(Sugar Land, TX) — The president of a national advertising agency based in Texas, John F. Mitton, has been voted into the Texas Radio Hall of Fame in honor of Mitton’s 35-year career in broadcasting, sales and advertising.  Mitton is one of only twenty Texas broadcasters who will be inducted into the Hall of Fame on November 2, 2019, at the Texas Museum of Broadcasting and Communications in Kilgore, Texas. 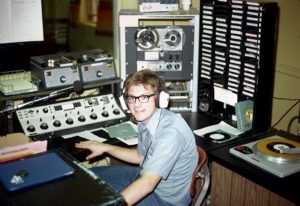 Between 1973 and 1998, Mitton worked as an on-air announcer at KACU-FM and KCAD-FM in Abilene, a director at KZTV-TV in Corpus Christi, and a sales account executive at four different Houston radio stations, including Classical KRTS-FM, Adult Contemporary KRBE-FM, Country KIKK-AM-FM, and Soft Rock KODA-FM. John also created and co-hosted the popular program, “Jobs Pipeline Radio®,” on News92-FM in Houston.

“I am honored and proud to be selected as an inductee for TRHOF’s Class of 2019,” said Mitton.  “I am joining a wonderful group of broadcast professionals, many of whom are friends and former co-workers.”

Mitton Media® specializes in designing, placing, and producing creative “broadcast classified hiring messages” on radio and television stations nationwide.  During the past 20 years, however, the agency’s services have expanded to now include media planning, buying, and creative production for all traditional radio/TV/print and non-traditional digital, paid-search, geo-targeting, and social media platforms.

Employers appreciate Mitton’s customer promise: “We do the work. You get the credit.®”

Past President of the Houston Chapter of the Employment Management Association (EMA), Mitton won the prestigious Pinnacle Award from the Society of Human Resource Managers (SHRM) in 2004. 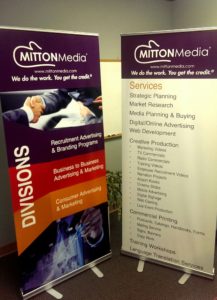 Mitton is the author of “Good People Aren’t Looking for Work, They’re Listening for It®” and has been a frequent speaker to the Radio Advertising Bureau (RAB), the National Association of Broadcasters (NAB), and various groups of Human Resource professionals.  He co-authored and teaches a SHRM-accredited continuing education workshop entitled “Beyond Post and Pray: Recruitment Advertising Strategies for Today’s Multi-Generational Workplace®. Receiving a B.S. in Behavioral Psychology from the University of Houston in 1986, John is a member of the “Cougar 100” and serves as a guest lecturer at the University of Houston’s Industrial/Organizational Psychology Doctoral Studies program. 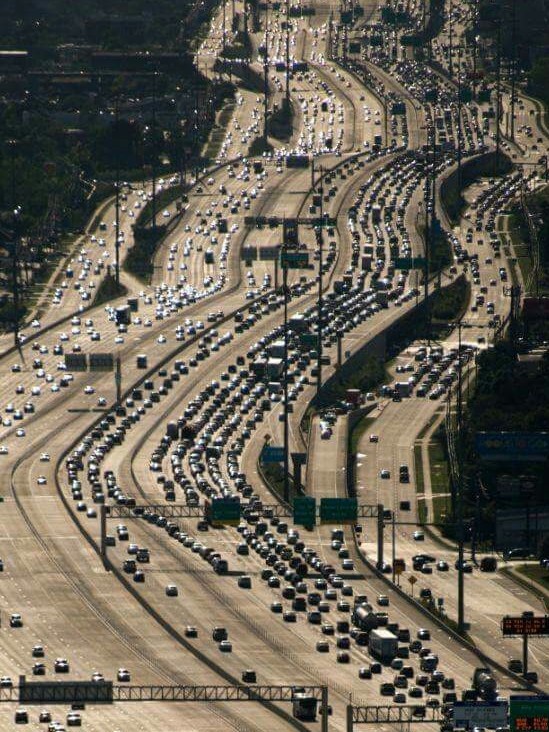 Traffic Jams Can Be A Recruiters Best Friend Gallery

Traffic Jams Can Be A Recruiters Best Friend

Have a question or need a little more information? info@mittonmedia.com